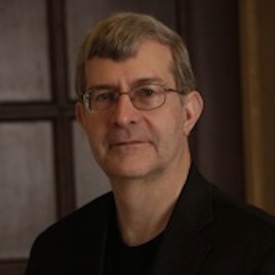 Stephen Dorneman is a wannabe professional poker player who workshops his writing at Boston's Grub Street and with the Bay State Scribblers. His stories have appeared in Weave Magazine, Cricket Online Review, Juked, Prime Number, and other publications. Stephen lives in Boston with his wife, Penny, and his dog, Ellie.

His flash fiction piece "Vodka and Duct Tape" was a selection from The Drum's Flash Fiction Open Mic at the 2013 Boston Book Festival.

His flash fiction "Country-Line Dancing in Bridgeport, CT" was one of our MuseFlash winners for 2014.

Dorneman's flash fiction piece "Cold Winter" was a selection from our 2015 MuseFlash contest at GrubStreet's Muse and the Marketplace conference in May and appears in the June 2015 issue of The Drum.